Shares
But now there is a special version of Winter Wonderland which has been turned upside down for Air New Zealand. 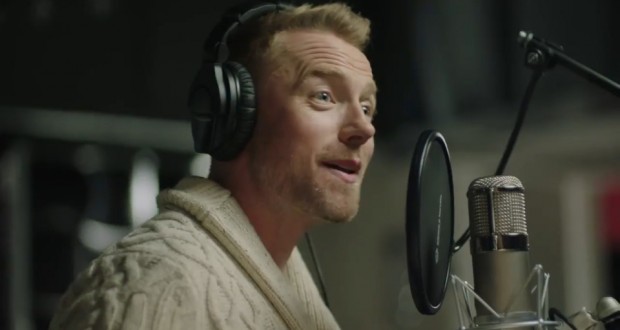 The airline has hired none other than Irish singer Ronan Keating to record the Southern Hemisphere version of Christmas classic Winter Wonderland, according to The Sun.

In the video, Ronan Keating appears alongside comical rising Kiwi actor Julian Dennison. He is recording his own cover version of Johnny Mathis’ 1958 song Winter Wonderland with Julian as the producer.

However, Julian interrupts him the whole time and asks for lots of changes to suit a warmer Christmas.

“Sleigh bells, are you listening / In the lane, snow is glistening,” Ronan croons.

“It doesn’t really snow down here at Christmas, so let’s go with ‘your bro is glistening’ because a lot of people get sweaty down here.

Ronan also gets mocked for his name, with Julian calling him ‘Roman’ by mistake many times throughout the advert.

Despite walking out in a huff when it gets too much, Ronan and Julian then sit down outside the recording studio and write the song together.