Jimmy Kimmel to host the Oscars 2017

Shares
It was one of the longest-kept secrets that Jimmy Kimmel would host the 2017 Oscars. Now it’s official, as the Academy of Motion Picture Arts and Sciences has selected the ABC late-night host to top the show. 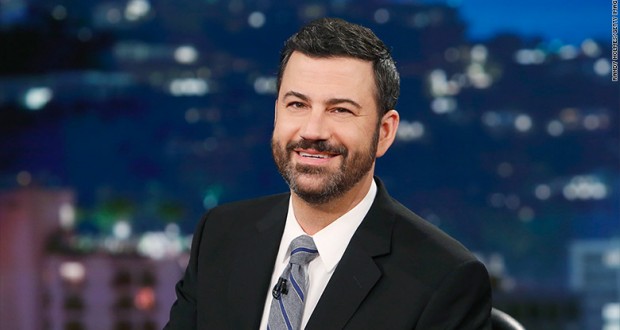 The news will mark the first time ever that all four big awards shows in a row are hosted by the corresponding network’s late-night host as the shows serve as promotional tools for them. This year, Kimmel hosted the Emmys on ABC, Jimmy Fallon hosted the Golden Globes on NBC, James Corden hosted the Tonys and will host the Grammys, and now Kimmel the Oscars, The Deadline reports.

Kimmel has some movie credits including providing voices in Garfield, Road Trip and The Smurfs 2, and appearing as himself in Ted 2, Hellboy IIand Project X.

The 2017 Oscars are set for February 26 on ABC. Last year’s ceremony was hosted by Chris Rock.