Home / Entertainment / New trailer for Sherlock is dark and ominous

New trailer for Sherlock is dark and ominous 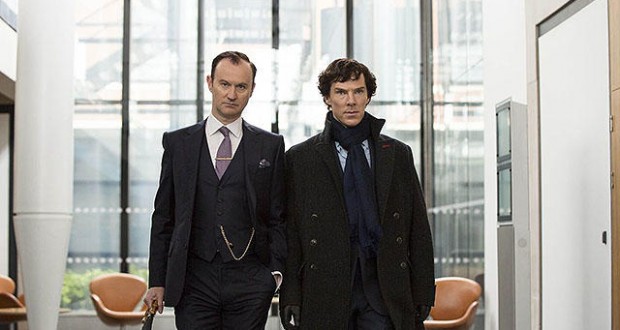 It looks like Sherlock Holmes is going to face his dark side in the new season.

A new villain Culverton Smith, played by Toby Jones, warns Sherlock that “the roads we walk have demons’ beneath.” And since he goes on saying “and yours have been waiting for a very long time,” we understand that now it’s time for the detective to fight them.