Shares
The dance-musical won best picture and seven other awards at the 2016 Critics' Choice Awards, held in an airplane hanger at the Santa Monica airport in California, including best director for Damien Chazelle, best original screenplay and best song. 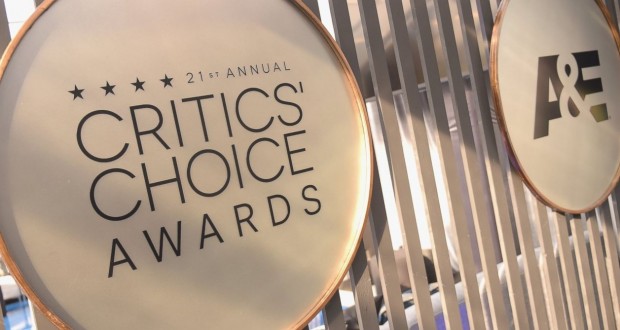 ‘La La Land’ has opened in just five theaters and already raked in a staggering $855,000. But in an upset, La La Land’s leading lady Emma Stone lost out best actress to Jackie’s Natalie Portman, according to USA Today.

Awards are voted on by the Broadcast Film Critics Association.

Otherwise there were few shocking moments at the Fiji-sponsored show, which aired on A&E and moved up its date from January to December this year.

Viola Davis won best supporting actress for Fences, but it was her speech on self-acceptance after winning the inaugural #SeeHer award that enraptured the audience. After cataloging ways she’d tried to lose weight or present herself differently over the years, Davis concluded, “the privilege of a lifetime is being who you are.”

On the television side, Game of Thrones nudged past hits like Mr. Robot and Westworld to win best drama series and Silicon Valley bested Modern Family and Atlanta to win best comedy series.

The latter led actor Lakeith Stanfield, who stars on Atlanta, to jokingly pull a Kanye and leap to the stage.  “I want to thank everybody for, um, honoring us this way,” said Stanfield as the puzzled audience watched. “We worked very hard on Silicon Valley and here we are. Thank you!” (Silicon executive producer Tom Lassally took the microphone shortly after and officially accepted their prize.)

Ryan Reynolds also had a strong showing thanks to Deadpool, winning best comedy, best actor in a comedy and the entertainer of the year award.

“Deadpool was an 11-year odyssey for me to get up here, and it resonated with a lot of people. The character had cancer and some of the people that this character resonated with were sick kids,” said Reynolds, dedicating an award to the Make-A-Wish Foundation and the SickKids Foundation of Toronto, “two incredible organizations that do so much for so many kids in need.”

He closed with a quip about his two kids with wife Blake Lively: “I also want to thank my wife and, for no reason at all, I suppose my children.”