Amazon’s Grand Tour is the most illegally downloaded show ever 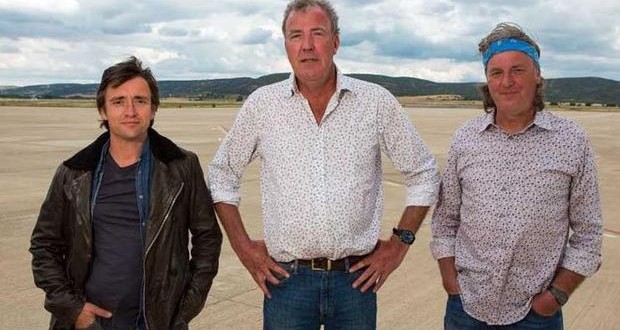 The Grand Tour, the Amazon’s auto show presented by Jeremy Clarkson, is the most illegally downloaded show ever, Joinfo.com reports with reference to The Telegraph.

According to the data analytics company MUSO, The Grand Tour, broadcasted from November 18, has broken the record previously held by HBO’s Game of Thrones.

MUSO’s chief commercial officer Chris Elkins called the findings “absolutely incredible,” adding: “It is off the scale in terms of volume.”

The Grand Tour is the former Top Gear’s show. Jeremy Clarkson was sacked by the BBC in 2015 after punching producer Oisin Tymon, and Hammond and May left with Clarkson.