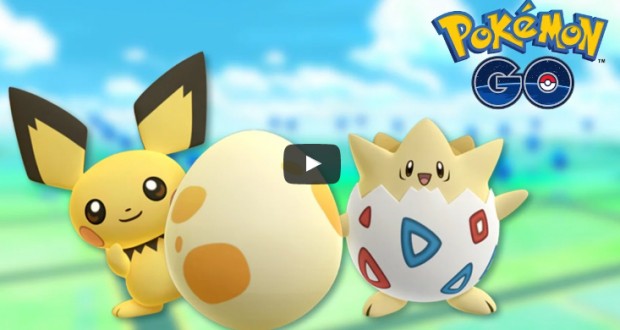 Pokémon Go players will have to do some more work to catch rhem. Developer Niantic Labs has announced that a slate of new pocket monsters are now available in the game, including the likes of Pichu, Togepi, and other pokemon pulled from the second generation Pokémon Gold and Silver, The Verge reports.

No specific number of creatures was revealed, but Niantic Labs says that you’ll only be able to capture them by acquiring and hatching eggs from pokéstops. In addition to the new generation, Pokémon Go will also be home to a “special edition” version of Pikachu in a festive holiday hat until December 29th.

It should be recalled that the first Pokemon added to the game was Ditto introduced in November. But players were able to catch Ditto only by accident, because it is disguised as another pokemon like Pidgey, Ratata or Magikarps.