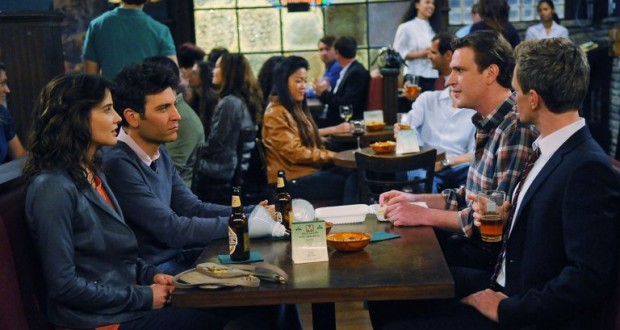 You’ve probably already heard about one of “How I Met Your Mother” possible spin-off, and the new take is reportedly in the making now. The series will be entitled “How I Met Your Father.” That is the good news for fans. The bad news is that the spin-off will be made with a completely new cast, Joinfo.com reports citing the US media.

“How I Met Your Mother” is one of the most popular series ever and the last episode was seen by nearly 13 million Americans. The series also won a whopping nine Grammys.

Isaac Aptaker and Elizabeth Berger, known for the hit “This Is Us”, will write “How I Met Your Father” with help of the original series creators Carter Bays and Craig Thomas. That is the only link with the original series, as the spin-off will star a complete new cast.

In 2014, Bays and Thomas released a pilot of “How I Met Your Dad” spin-off that starred Greta Gerwig. But it was cancelled.

It is unknown yet when the new series will come on TV.