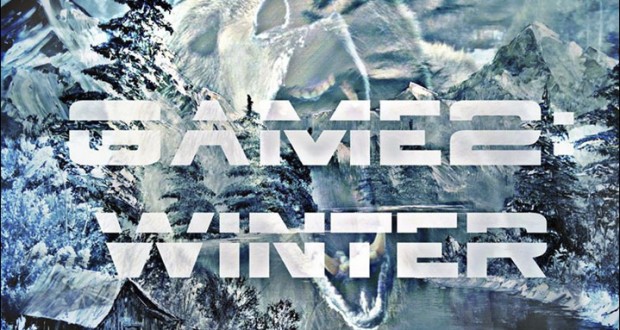 A new Russian reality show “Game 2: Winter” is an ultimate survival test that will strand 30 participants (15 men and 15 women) from around the world in Siberian taiga populated with bears and wolves for 9 months, Joinfo.com reports with reference to The Siberian Times.

According to the organizers, the contestants will be equipped only with knives, but no guns allowed.

They will be given a survival training from Russian special forces officers, but then they will be on their own from July 1, 2017 to April 1, 2018.

The rules say: “Everything is allowed. Fighting, alcohol, murder, rape, smoking, anything.” The contestants sign waivers, acknowledging that they could be raped or killed.

The participants are allowed to commit crimes as they compete for a $1.6 million prize. Nevertheless, they are warned that the Russian police will come and arrest them if they commit a crime, and the will be prosecuted under the laws of the Russian Federation.

“Game 2: Winter” is a brainchild of the Russian businessman Yevgeny Pyatkovsky, who has reportedly invested $16.2 million in the project. The reality show will be on air 24/7 in English, French, German, Spanish, Chinese and Arabic.

“There will be no filming crew, but the area will be dotted with 2,000 cameras and each participant will be carrying a portable camera with 7-hour life rechargeable battery,” Pyatkovsky said.

According to Pyatkovsky, contestants must be at least 18 years old and mentally sane. They can pay $165,000 or be selected by viewers online voting.

Each contestant will be permitted no more than 100 kilograms of equipment. The only weapons they can take will be knives: no guns.

Each week participants may request some item from viewers who will be able to donate money for it via the project’s website. Purchased items will then be delivered to participants.

Pyatkovsky warned: “You should also keep in mind that this will be a real forest, with dangerous wildlife and harmful insects. Of course, there will be some safety precautions in place, but it would still take about half an hour to reach the area where the show will take place by helicopter.”

If a participant gets into danger or cannot face the gruelling conditions can use a ‘panic button’ with a satellite connection. He promises they will be quickly rescued, and leave the show.

“The show will absolutely extreme, there are no exceptions,” Pyatkovsky said. “There will be no doctors with the participants. If someone gets sick, wounded and realise that he/she can not pass the test, the helicopter will take him/her away to the doctors. Then the participant will quit the game forever.”