Shares
Sony Pictures Animation has revealed the teaser trailer for "The Emoji Movie," and it reveals a surprising amount of story 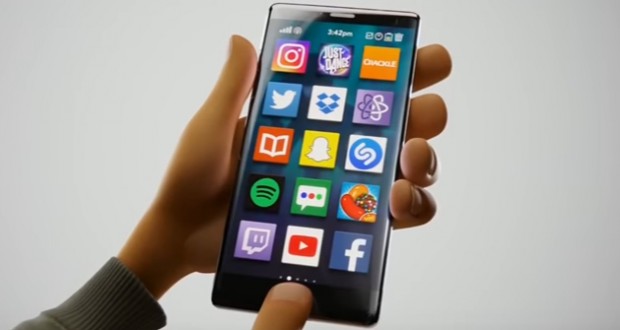 When you heard about “The Emoji Movie,” you probably did not think it would be a film with the strongest plot. But frankly, the teaser of Emoji makes us suspect that there is more.

Gene, the emoji below has a problem: too many facial expressions. That’s not good in the world of Textopolis, where everyone has a single function.

So Gene is looking for a solution.

Meanwhile, watch the teaser below: