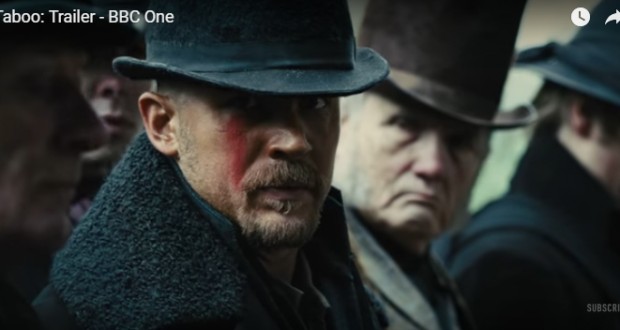 The historical drama story follows James Delaney (Tom Hardy), who returns to London in 1814 after spending 10 years in Africa. Everyone thought he was dead, but Delaney is back and out for revenge.

The series was created by Tom Hardy, his father Chips and Steven Knight, and is produced by a living legend Ridley Scott.

On January 7, the BBC broadcasts the first of eight episodes. FX will air it in the U.S.