Shares
With the death of a shedload of Game Of Thrones characters at the end of season six, the news back in July that the seventh season would only be seven episodes long broke everyone’s hearts. 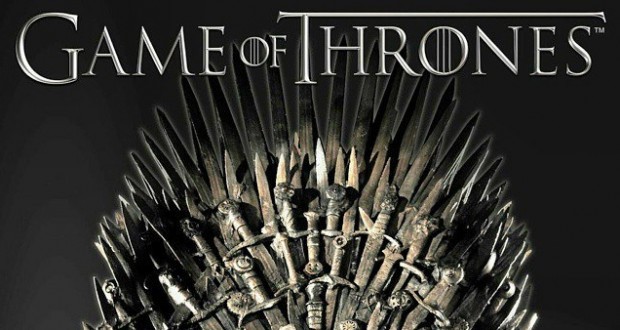 Iain Glen, who plays Ser Jorah in the series, explained why the seventh season will consist of 7 episodes, according to Metro.

After all, the news signaled to fans that the long-running fantasy series, which showrunners David Benioff and DB Weiss had previously claimed they wanted to wrap up at the end of season eight, was well and truly wrapping up.

‘They are taking the length of time it takes to shoot ten episodes to shoot just seven this year and six next year,’ Iain Glen, who plays Ser Jorah in the show told RadioTimes.com.

‘I think the scale and size of the set pieces, the world that is being created it’s just getting more and more extraordinary,’ he added. ‘They feel they need that time to shoot seven hours as opposed to ten.’