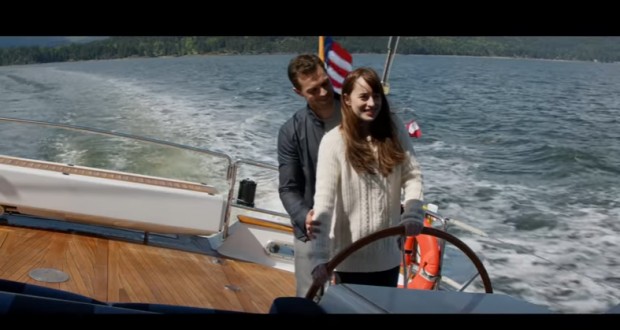 In the clip, fans can see some new footage of the film’s stars Jamie Dornan and Dakota Johnson, set to Taylor Swift and Zayn Malik‘s song “I Don’t Wanna Live Forever,” according to Just Jared.

The trailer features some tender moments between the on-screen couple as well as some tense interactions with Bella Heathcote‘s character.

The countdown to the movie’s premiere has officially begun with just over a month before it hits theaters.

See also the previous trailer for the film here.