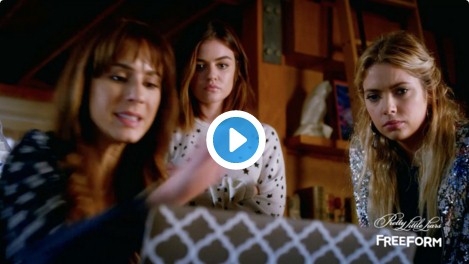 We’ll have to wait until April 18 to watch the last ten episodes of Pretty Little Liars, but fortunately, we have a new teaser released to keep us busy for a while. We expect a lot of drama and even more answers in part two of the last season, especially as the last episode ended with a cliffhanger.