Shares
Hugh Jackman has previously gone on record as saying that Loganwill mark his last movie playing the gruff antihero Wolverine, but he may not be ready to retire the claws just yet. 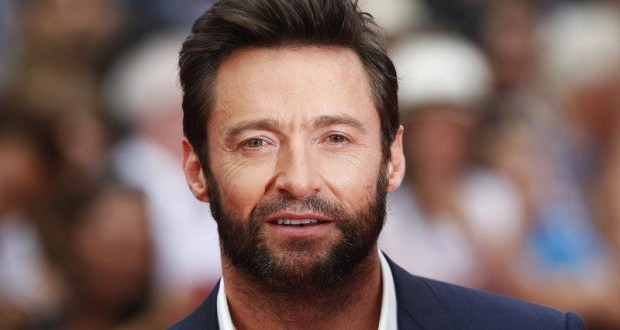 Hugh Jackman has recently hinted that he might be willing to join the Deadpool star in a movie pairing their signature characters, EW reports.

“I’m hesitating,” Jackman said when asked about a potential Wolverine-Deadpool movie, “because I could totally see how that’s the perfect fit.” But the Australian actor cautioned that “the timing may be wrong.”

Reynolds has made no secret of his desire to do a Wolverine-Deadpool movie with Jackman (which would technically reunite the duo after 2009’s much maligned X-Men Origins: Wolverine).

Last month, Reynolds told EW, “I want Deadpool and Wolverine in a movie together. What we’re gonna have to do is convince Hugh.” He added that he thinks the two “would light the screen on fire.”

The notion of Wolverine and Deadpool sharing the screen re-emerged last week when The Wrap reported that Reynolds recently shot a scene to would appear in Logan, likely as a post-credits sequence. But Reynolds, Jackman, and Logan director James Mangold quickly denied the report, and Reynolds later tweeted that Deadpool’s wisecracking would be totally out of place in that particular film.