Shares
The third season of “Twin Peaks” will premiere on Showtime May 21, but do not expect a traditional trailer 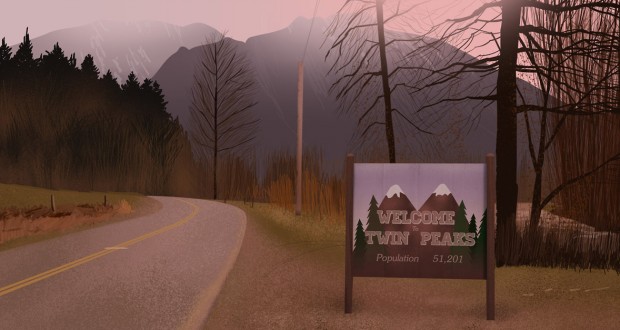 Speaking at the Television Critics Association Monday, David Lynch said that the third season of Twin Peaks will have 18 episodes, with David Lynch directing and most of the original cast on board, according to Entertainment.

“We’ve seen the whole thing,” Showtime president David Nevins said on Monday at the Television Critics Association winter press tour in Pasadena, California. “David Lynch is one of the great film masters of my lifetime. I think this is the pure heroin version of David Lynch and I’m excited to put it out.”

Nevins wouldn’t say anything about the plot of the ultra-secretive project but did have an interesting explanation as to why Lynch is so guarded about the revival.

“The thing about Twin Peaks, and this new version of Twin Peaks, is it rewards close watching,” Nevins said. “It was an original social media discussion show before the tools of fan engagement really existed. That’s one reason why David is so particular about secrecy. It will really reward close watching and [piecing] things together over time.”

The executive also confirmed that despite his enthusiasm for the project the season is being planned as a limited series — so don’t expect a second season. “It’s designed to be a close-ended, one-time event,” he said.

Another thing not to expect: A trailer (at least, not a traditional one). “I don’t know whether we’re going to have a traditional trailer,” Nevins said. “You might start seeing some filmed pieces coming out but there definitely won’t be trailers that give away all the big plot points as is traditional in the movie business.”

Asked if the network actually gave Lynch “notes,” the executive said the process wasn’t exactly traditional either. “We talked,” he said. “I wouldn’t call it traditional notes. But we had deep discussions on the script and on the cuts. But it was David’s choice what to do and what not to do … the core of it is Agent Cooper’s odyssey back to Twin Peaks.”

Lynch, not surprisingly, served up episodes to the Showtime executives with donuts and coffee.