Shares
George R.R. Martin responds to a fan's question on his blog, but the answer is less than definite. 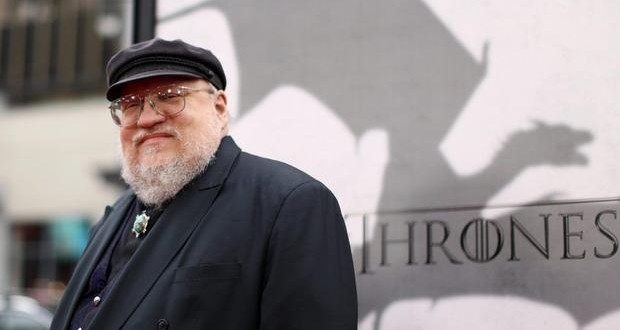 On Tuesday, George R.R. Martin answered a reader question about “Winds of Winter,” the scheduled sixth book in the “Song of Ice and Fire” saga that inspired HBO’s hit show “Game of Thrones,” according to Cnet.

The fan certainly knew how to wheedle an answer out of the author, writing on Martin’s blog: “I respect you immensely and do not want you to rush or release anything until you are completely satisfied with it. That being said, it has been a whole year since we have received an update. You have placated our hunger with another superb sample and for that, we are grateful. But unless you want to be bombarded with (messages) like this, I would suggest another update.”

And Martin actually responded! Not exactly in the way fans might hope, but it was still a response!

“Not done yet, but I’ve made progress,” Martin wrote. “But not as much as I hoped a year ago, when I thought to be done by now. I think it will be out this year. (But hey, I thought the same thing last year).”

Readers have been waiting for “The Winds of Winter” since 2011. That was when “A Dance With Dragons,” book five in the saga came out, and some fans hoped Martin was on a five-year cycle.

But 2016 came and went with no new book. Back in September, an incorrect listing on Amazon France claimed “Winds” would be out in spring 2017, but that rumor was shot down.

There was the news lately that the seventh season, coming in July, would only be seven episodes long.