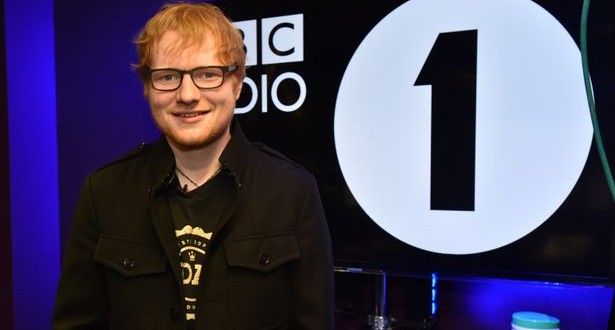 The Thinking Out Loud hitmaker , 25, has shed a whopping three stone since his time away and he’s done it in a surprising way, Joinfo.com reports citing Mirror.

Ed Sheeran swears by a working out just 10 minutes a day and was given a high-intensity regime by his girlfriend Cherry Seaborn, 24.

“I didn’t realise how active I was on tour,” Ed explained.

“My diet was pizza and beer, but because I was doing two hours a night I was really in shape.

“I stopped touring and carried on my diet of pizza and beer. Suddenly I didn’t fit in anything.

Ed, who is on course to make chart history after making his comeback with two singles – Shape of You and Castle on the Hill – has dropped to 11.5 stone.

Speaking on Total Access on Signal 1 radio, he said:

“I did ten minutes a day without fail — intervals of 30 seconds sprinting and 30 jogging.

It should be recalled that Ed Sheeran released two new singles last week ahead of coming album.