Home / Entertainment / Moby received invitation to DJ at Trump’s inauguration: Guess what his answer was

Moby received invitation to DJ at Trump’s inauguration: Guess what his answer was

Shares
Moby wrote on Instagram that he was asked to consider djing at Donald Trump’s inauguration. 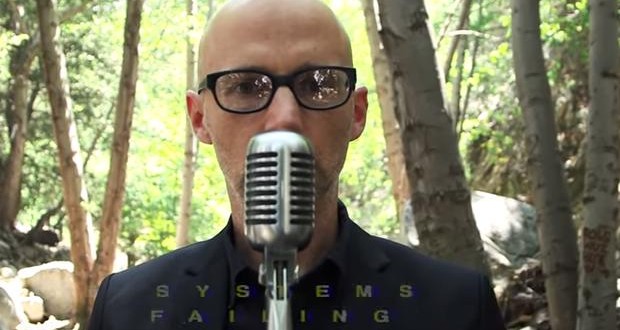 Moby once called Donald Trump an ‘actual psychopath’ so it’s a little bit surprising that Moby got an invite to DJ at the President-elect’s inauguration, Metro reports.

Not so surprising is his reaction.

Writing on Instagram, he said: ‘Hahahahaha, I was just asked by a booking agent if I would consider djing at one of the inaugural balls for #trump…

‘Hahahahaha, wait, Hahahaha, really? I guess I’d DJ at an inaugural ball if as payment #trump released his tax returns… So #trump what do you think, I DJ for you and you release your tax returns?’ Moby later made a playlist for Billboard for the upcoming event, which includes Rage Against the Machine’s Killing in the Name, Radiohead’s Idioteque and Billie Holiday’s Strange Fruit.

Charlotte Church recently revealed that she was also asked to perform while X Factor’s Rebecca Ferguson turned down her invite because she wasn’t allowed to sing protest song Strange Fruit.

The only acts confirmed so far are the Rockettes, the Mormon Tabernacle Choir and America’s Got Talent singer Jackie Evancho.