Prison Break trailer focuses on the mystery of Michael Scofield

Shares
Prison Break is coming back to Fox on Tuesday, April 4 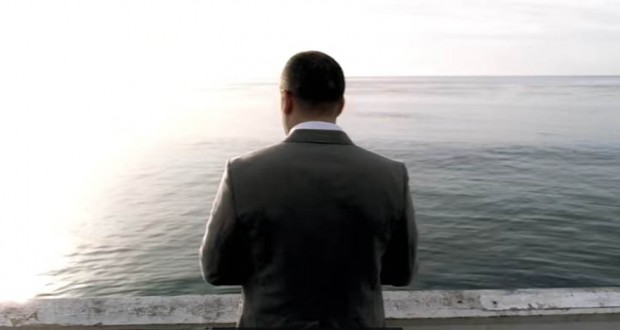 The premiere of Fox’s Prison Break revival is just a couple of months away, and if you’re still wondering how the hell Wentworth Miller’s character is supposed to be alive after being killed in an explosion in the original series, that’s pretty much the point, E!News reports.

The cast and creators addressed reporters during Fox’s TV Critics’ Association press tour day and explained that the mystery of Michael still being alive—and back in prison—is the central story of the new season.

“Michael doesn’t just come out of the gates the noble hero,” creator Paul T. Cheuring explained. “The question is, who is this guy? Has he been compromised? Is he even Michael? was he the Michael that we knew all along? And that’s one of the central things that runs through the course of the season, and that’s fun when your protagonist may not even be a good guy.”

The brand new trailer below gives a bit of a hint of what we’re in for this season—which Cheuring describes as “just constant thriller, cliffhanger, revelation, one after another”—as the whole gang learns that Michael is still alive and gets back together to break him out of prison once again.

As for how Michael survived, that’s one of the big questions that Cheuring had to go “back about 2500 years of literature” to answer, so we’ll just have to wait on that.