Shares
“We want to assure our fans that Lucasfilm has no plans to digitally recreate Carrie Fisher’s performance as Princess or General Leia Organa,” Lucasfilm said in a statement. 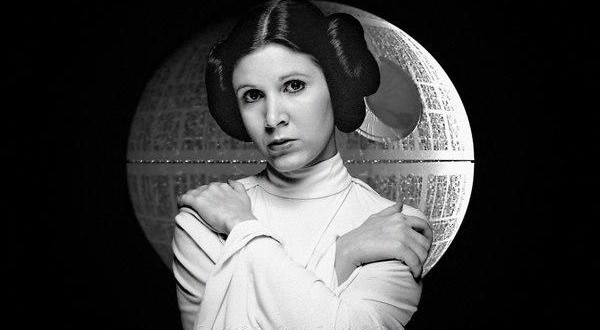 After her tragic death in December, many were unsure whether Fisher’s best-remembered character, Leia Organa, would live on in future films, Huffington Post reports.

Carrie Fisher, who originated the princess in 1977, brought Leia back to the big screen as a general in “Star Wars: The Force Awakens” in 2015. She was rumored to have a larger role in the latest trilogy’s second two films, presenting a challenge to those at the helm of the franchise.

Now, Lucasfilm is putting to rest the rumors that Fisher would be digitally recreated in future Star Wars films.

“We don’t normally respond to fan or press speculation, but there is a rumor circulating that we would like to address,” Lucasfilm said in a statement posted on the Star Wars website Friday. “We want to assure our fans that Lucasfilm has no plans to digitally recreate Carrie Fisher’s performance as Princess or General Leia Organa.

“Carrie Fisher was, is, and always will be a part of the Lucasfilm family. She was our princess, our general, and more importantly, our friend. We are still hurting from her loss. We cherish her memory and legacy as Princess Leia, and will always strive to honor everything she gave to ‘Star Wars.’”

Carrie Fisher died on Dec. 27 at age 60, a few days after she was stricken with a heart attack while on a flight from London to Los Angeles. She reportedly filmed her scenes for “Star Wars: Episode VIII” before her death.

The Hollywood Reporter previously reported that a “Star Wars” brain trust was considering how best to proceed with Leia’s story. The team reportedly was discussing resurrecting Fisher with CGI effects, as they did with the late Peter Cushing in “Rogue One,” or writing her character out of the third film in the trilogy altogether.