Shares
The soundtrack of Game of Thrones has already had many cover versions, but this performance of 2 Cellos yet again gave us goosebumps. 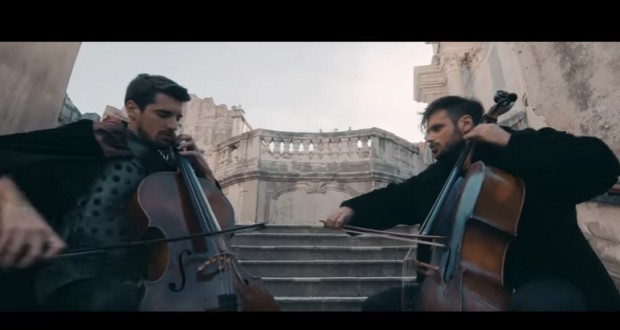 The Croatian cello duo became famous for their covers of famous songs and this video has become a hit too.

The video was recorded in Dubrovnic, where Game of Thrones’ scenes in King’s Landing took place.

The video has been viewed over a million times.

Watch the performance below:

It should be recalled that George R.R. Martin said he has made progress on the new book of Game of Thrones saga and expressed hope that it will be out this year.