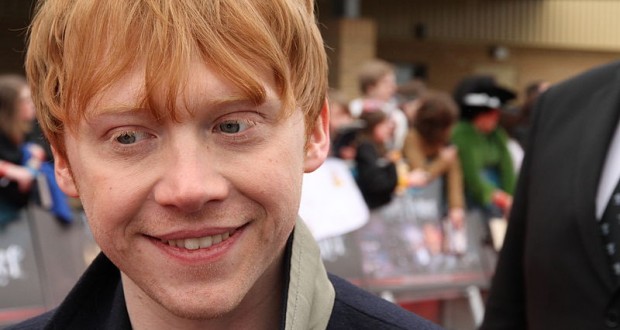 He plays Charlie, who clashes with the “just plain naughty” Sonny, played by Gossip Girl’s Ed Westwick. The trailer’s also packed with enough strippers, guns, and drugs to make it look utterly wicked.

Snatch, which Grint also executive produced, is loosely based on Guy Ritchie’s 2000 heist flick of the same name. The series centers on “a group of 20-something, up-and-coming hustlers who stumble upon a truck load of stolen gold bullion and are suddenly thrust into the high-stakes world of organized crime,” according to Crackle.