Shares
This is a very bittersweet moment, Wolverine fans. 20th Century Fox has released the final trailer for Logan, which is going to be the last movie to feature Hugh Jackman as the iconic mutant. 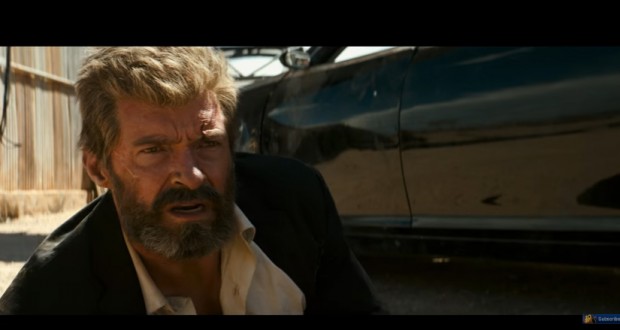 After nearly two decades as the character, it is finally time for him to hang up the claws, but not before appearing in what looks like it could be one of the best X-Men movies ever, according to Movie Web.

The official synopsis says: “In the near future, a weary Logan cares for an ailing Professor X in a hide out on the Mexican border. But Logan’s attempts to hide from the world and his legacy are up-ended when a young mutant arrives, being pursued by dark forces.”

Wolverine 3 stars Hugh Jackman, Boyd Holbrook, Dafne Keen, Stephen Merchant, Doris Morgado, Elizabeth Rodriguez, Richard E. Grant and Patrick Stewart. James Mangold is directing the movie, which is set for release on March 3, 2017. Be sure to check out the final trailer for Logan for yourself below.