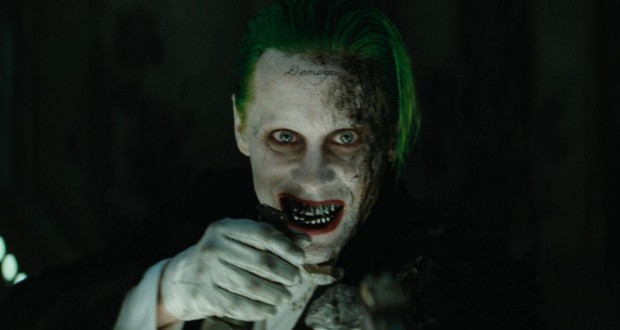 Fans of the comics – many of who were more positive about the feature films – were more upset about the lack of Joker within Suicide Squad, the character having been hugely anticipated following appearances in the trailers.

Turns out director David Ayer regrets not having the Joker play the film’s main villain, Jared Leto’s character having primarily been another side-character.

“I’d make Joker the villain and engineer a more grounded story,” Ayer said in a lengthy response to one fan, adding: “I have to give the characters the stories and plots they deserve next time.”

So thankful for suicide squad @DavidAyerMovies exactly the way it is. It’s a masterpiece, don’t let anyone tell you otherwise!

Despite Suicide Squad centering on a group of villains, the film still had one ultimate bad guy: the bizarre and underdeveloped Enchantress, played by Cara Delevingne, who opened a world-ending hole in the sky.

Ayer added “and no, there isn’t a secret edit of the film with a bunch of Joker scenes hidden in a vault somewhere,” a joke regarding rumors there were numerous extended cuts of the film with more Joker.

However, Ayer will have a chance to redeem himself in the near future: the director is tackling the semi-sequel to Suicide Squad, titled Gotham City Sirens, the film centering on Margot Robbie’s Harley Quinn.