Shares
At long last, the next chapter in the Star Wars saga films has a title. 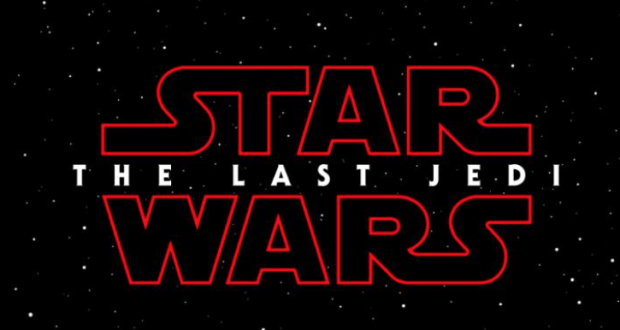 What was once Episode VIII is now The Last Jedi, E!Online reports.

When cameras started rolling last year on the eighth film in the Skywalker family story, writer-director Rian Johnson used the tongue-in-cheek working title “Space Bear,” and numerous rumors (most of them false) about the possible real title have circulated ever since.

The title was announced Monday without any further explanation from Lucasfilm. So… it answers one question while raising several other. Who is The Last Jedi?

Once upon a time, it was Luke Skywalker. But now the answer would seem to be Daisy Ridley’s Rey, who in The Force Awakens discovered powers she never dreamed she had, ripping Anakin and Luke Skywalker’s old lightsaber from the snow and defeating Kylo Ren (Adam Driver) in single combat.

Johnson has confirmed there will be little lapse in time between The Last Jedi and The Force Awakens, with the storying picking up close to where the previous film left off: Rey standing before the self-banished Luke Skywalker (Mark Hamill), ready to start her Jedi training after helping to deal an explosive blow to The First Order.