Oscar nominations live stream and how to watch the ceremony online

Shares
La La Land is a leading with 14 Oscar nominations. 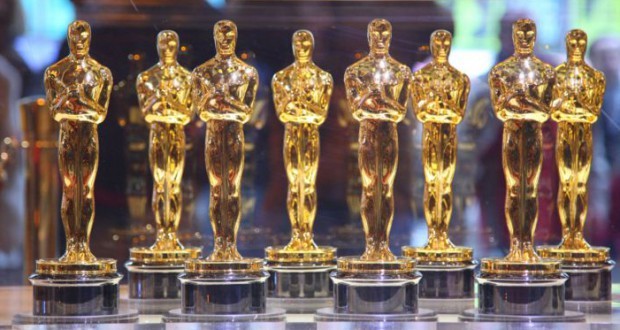 The 2017 Oscar nominations will be announced today, January 23, beginning at 8:18 am EST (and 5:18 am PST, the time when people including Jennifer Hudson, Brie Larson, Emmanuel Lubezki, Jason Reitman, and Ken Watanabe will be up and at ’em in Los Angeles to help read the list of the nominees), VoX reports.

You can watch the nomination announcement on Oscars.com and Oscars.org via the Academy of Motion Picture Arts and Sciences’ global live stream, on its YouTube channel, or live on ABC’s Good Morning America. ABC will then air the 89th annual Academy Awards ceremony — hosted by comedian Jimmy Kimmel — on February 26.

In recent months, Damien Chazelle’s La La Land has surged ahead as a likely frontrunner in several Oscar races; its chances for winning Best Picture may be bolstered by the fact that it won a record seven Golden Globes only a couple of weeks ago.

Other contenders for Best Picture include Barry Jenkins’s Moonlight (which won the Golden Globe for Best Drama), Kenneth Lonergan’s Manchester by the Sea, Denzel Washington’s Fences, and Denis Villeneuve’s Arrival.
Meanwhile, the tightest category this year may be Best Actress.

This year’s awards come at the end of a particularly rich movie season, and should yield an interesting crop of nominees. Once the full list is announced, stay tuned for our comprehensive analysis here at Vox.

How to watch the Oscar nominations live: