Game Of Thrones season 7 premiere date may have been leaked

Shares
It’s been a long, torturous wait to find out when we’ll finally get to see the new Game Of Thrones series but it looks like that wait could be over. 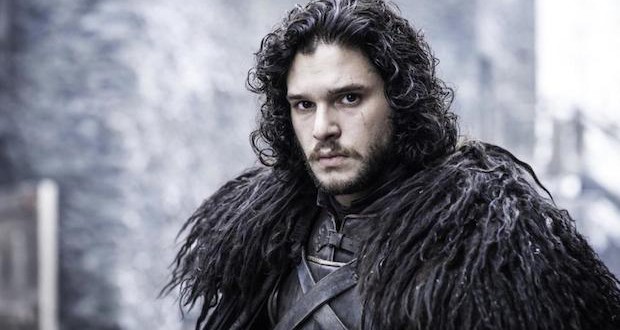 IMDb has reportedly leaked the premiere date for season 7, which was listed briefly as June 25, Joinfo.com reports with reference to Metro.

That information, which was spotted by eagle-eyed fans, has since been deleted although it has been screengrabbed.

[NEWS] Season 7 episodes 1 of #GameofThrones has been added to IMDb and is set to air june 25th, 2017. pic.twitter.com/RjJFiOQmgT

Game Of Thrones normally airs in April but the premiere date has been pushed back to ‘summer’ because production over-ran.

Maisie Williams has recently revealed how scared she was about the HBO finally coming to an end.

Talking on This Morning, she said: ‘It’s really strange. It’s exciting because there’s so many things I haven’t been able to give my all because I’ve been such a huge part of Game Of Thrones – so it is exciting thinking I can do whatever I want with my career.