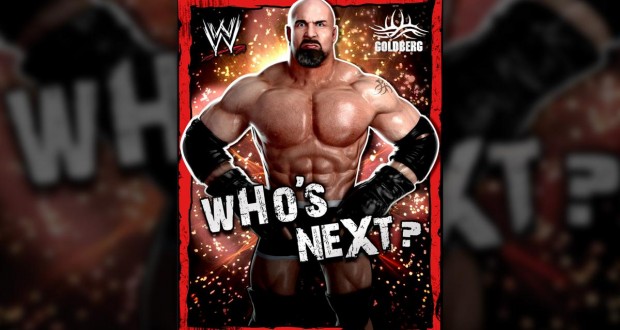 The new WWE mobile game is available now for download free of charge on the App Store for iOS devices, as well as the Google Play Store for Android devices, Joinfo.com reports with reference to WWE.

In WWE Champions, grappling gamers will build a fantasy Superstar roster and battle for virtual supremacy of the squared circle. Players will draft their team from a playable roster of over 100 different Superstars and WWE Legends, all of whom can be boosted with special ability upgrades and customizable signature finishing moves. They can also recruit up-and-coming Superstars to their team along the way.

WWE Champions will also pit fans from across the WWE Universe in various formats. Players can do battle in one-on-one or tag team format, or participate in weekly battles which recreate heated confrontations from Raw, SmackDown Live and WWE pay-per-views.

“Together with WWE, we have built a mobile experience that captures the intensity and personality of the world of WWE spanning generations of Superstars and Legends,” said Tim O’Brien, Chief Revenue Officer, Scopely. “WWE Champions is packed with unlimited hours of gameplay to entertain both WWE fans and mobile gamers.”