Shares
Selena Gomez is eager for fans to check out the upcoming Netflix series “13 Reasons Why”. So she shared the series’ first teaser on her Instagram. 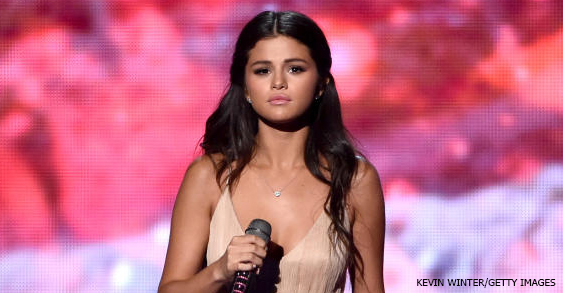 Selena Gomez served as an executive producer for the new series, based on Jay Asher’s young adult novel about a girl (Katherine Langford) who commits suicide and then haunts her fellow classmates via audio tapes, CBS News reports.

“A peek at a passion project I’ve been working on with @Netflix,” Gomez noted on Instagram, presenting the brief clip to her 108 million followers.

A peek at a passion project I’ve been working on with @Netflix. @13ReasonsWhy arrives 3/31.