Shares
Emma Watson reportedly made so many ‘crazy demands’ to La La Land producers she eventually lost out on the role of Ryan Gosling’s love interest Mia to Emma Stone. 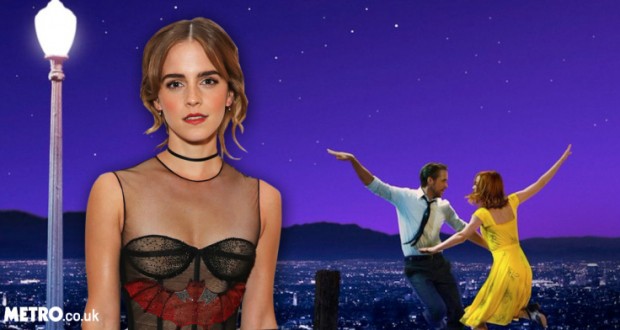 While it’s been widely reported Emma Watson’s commitments to Beauty And The Beast meant she couldn’t juggle both projects, a Page Six source has a different take on what unfolded, Metro reports.

‘Watson was offered the lead female role, but she initially wouldn’t commit,’ they said.

‘Then she began making all these crazy demands, like rehearsals for the film must be done in London.’

An second insider has also alleged the original male of the film – Whiplash actor Miles Teller – dropped out of Damien Chazelle’s Oscar-nominated musical because he was offered $4million (£3.2m) instead of $6m (£4.8m).

‘Now both Miles and Emma Watson are raising hell with their agents for not securing the roles for them — even though it was the actors’ fault for being too demanding,’ they said.

Another role Watson recently turned down was the chance to play Cinderella in Kenneth Branagh’s 2015 live action remake, which eventually went to Downton Abbey’s Lily James.

Earlier in January, the 26-year-old explained the chance to offer some creative input to Beauty And The Beast director Bill Condon led her to run with the ‘empowering’ Belle over Cinders.