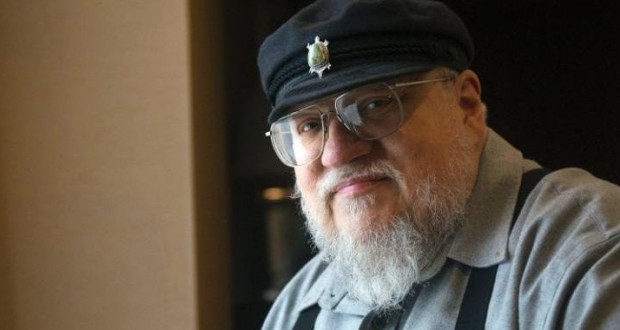 The story isn’t the long-awaited Winds of Winter, the sixth installment in his A Song of Ice and Fire fantasy series, upon which the juggernaut HBO series Game of Thrones is based, according to Telegraph.

Instead, it will be part of Book of Swords, seemingly an anthology of short stories, of which one is written by Martin.

On Book of Swords’ Amazon page, where it is available to pre-order before it is released in October, the description says:

Fifteen original tales celebrating fantasy’s golden age of sword and sorcery, including a new story from George R R Martin set in the world of A Game of Thrones!

This could well be the first new writing published from Martin in five years – although he has posted a few chapters on his blog for fans from the forthcoming Winds of Winter.

Although Martin has admitted that he is progressing with the sixth novel, he is still considerably behind the 2015 deadline with no confirmed publication date in sight. Earlier this month the author said that he thought Winds of Winter could be “out this year”, although admitted that “I thought the same thing last year”.

“This year it really kind of heats up,” Maisie Williams said about the coming season in an interview.