Rihanna Posted First Photo of Her Posse From Ocean’s 8

Shares
Rihanna posted the first picture of Ocean's 8 on Instagram, featuring the rest of the reboot's inimitable cast. 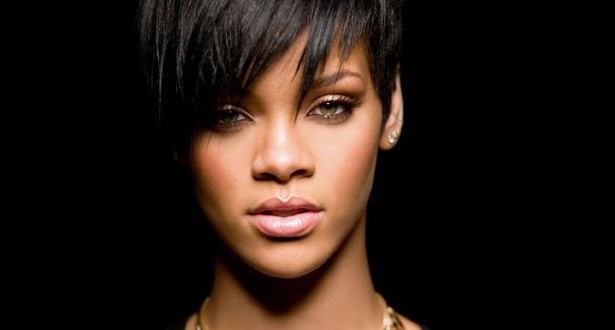 According to a press release, the all-female reboot of Ocean’s Eleven is slated to hit theaters in 2018 and will feature Bullock as Debbie Ocean, who will attempt a high-stakes scheme along with her cronies at the annual Met Gala.

Earlier this month, Kim Kardashian and Kendall Jenner, who have signed up to a cameo role in “Ocean’s 8”, put on their best dresses to film scenes at a fake Met Gala.