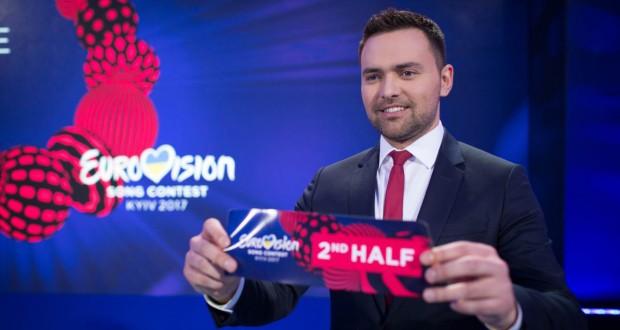 Eurovision Song Contest announced the results of the Semi-Final Allocation Draw that determines what countries will participate in each Semi-Final, Joinfo.com reports citing 112 Ukraine TV Channel.

During the ceremony, Mrs Eva-Louise Erlandsson Slorach, President of the City Council of Stockholm, handed over the Host City Insignia to Kyiv City Mayor Vitali Klitschko. The performance order of the contestants will be: