Shares
One last spin on the ballroom floor before Beauty and the Beast hits theaters March 17: Disney released the final trailer tonight for the live-action revisit of the animated classic. 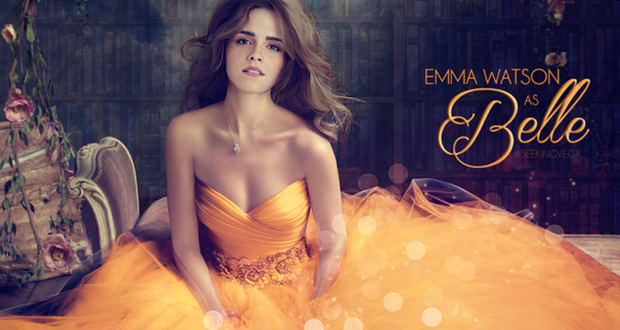 “You must finally learn to love,” says Ewan McGregor’s Lumière to Dan Stevens’ Beast, and from the looks of things the big buffalo-faced prince does just that, Deadline reports.

Fans who grew up with the 1991 animated original will be happy to see what appears to be a faithful re-creation of the Beast’s famous ballroom waltz with Belle (here played by Emma Watson).

Disney dropped the trailer during tonight’s The Bachelor on ABC, the last clip before the film hits theaters.

Take a look at the clip below.