Home / Entertainment / Ben Affleck Will Not Direct ‘The Batman’

Ben Affleck Will Not Direct ‘The Batman’

Shares
Ben Affleck has decided to step down as director of “The Batman” and remain on as a producer and star of the project. 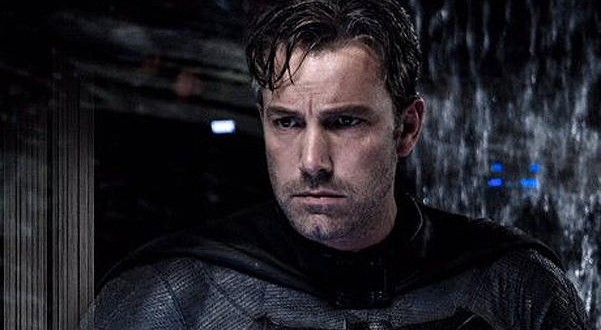 Affleck is still on board to play the superhero, but sources close to the talent said Affleck and Warner Bros., after discussing how to best make the film possible, came to the decision together, Variety reports.

“There are certain characters who hold a special place in the hearts of millions,” Affleck said in a statement. “Performing this role demands focus, passion and the very best performance I can give. It has become clear that I cannot do both jobs to the level they require. Together with the studio, I have decided to find a partner in a director who will collaborate with me on this massive film. I am still in this, and we are making it, but we are currently looking for a director. I remain extremely committed to this project, and look forward to bringing this to life for fans around the world.”

Sources say this decision was solely made based on what’s best for the project and had nothing to do with the recent disappointment of Affleck’s recent directing job “Live by Night.”

Affleck and Warner Bros. will now begin searching for a new director. Sources say there is a shortlist and that “War for the Planet of the Apes” helmer Matt Reeves is among those on the list.

“Warner Bros. fully supports Ben Affleck’s decision and remains committed to working with him to bring a standalone Batman picture to life,” the studio said a statement.

Affleck has completed work as the Caped Crusader in “Justice League,” which opens Nov. 17, and he was preparing to go into prep on the solo “Batman” movie this summer. Affleck co-wrote the script with Geoff Johns.

There had been rumblings that Affleck was considering not directing the film during the past month, but in recent weeks sources say the multi-hyphenate came to the decision it was best to let the directing job go and focus on playing the part.

He first appeared as the superhero in last year’s “Batman v Superman: Dawn of Justice.”