Adam Levine to Receive Star on Hollywood Walk of Fame

Shares
Adam Levine will be honored with a star on the Hollywood Walk of Fame next month. 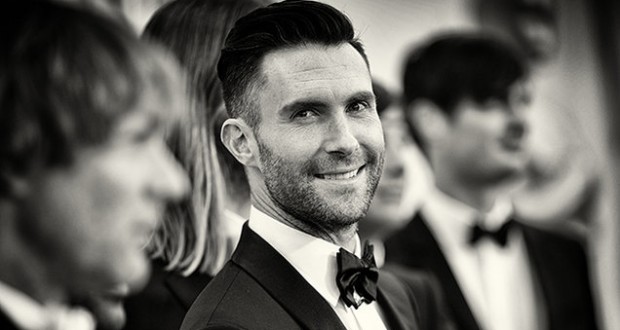 The Maroon 5 frontman and The Voice coach will receive the Walk of Fame’s 2,601st star on Feb. 10 with a ceremony including speeches by his Voice co-star Blake Shelton and rock legend Sammy Hagar, Joinfo.com reports with reference to Billboard.

“Adam Levine fans have been patiently waiting for this day,” Walk of Fame Producer Ana Martinez said in a statement. “Fans from around the world have been constantly checking with us saying, ‘When? When?’ Now is the time, and we invite all of Adam’s fans to join us and enjoy Levine’s ‘moves like Jagger!’ and hear his voice.”

Though Levine is well known as a television personality after 12 seasons of The Voice, he will be honored in the category of Recording where he first made his name as Maroon 5’s singer and primary songwriter.

Levine’s dedication ceremony will begin at 11:30 a.m. PST on Feb. 10 at 6752 Hollywood Blvd. in Los Angeles. It will be live-streamed exclusively on www.walkoffame.com.