Shares
A remake of classic gangster drama Scarface has been in the works for quite a while now, and although it recently lost its director, it seems to have found its star. 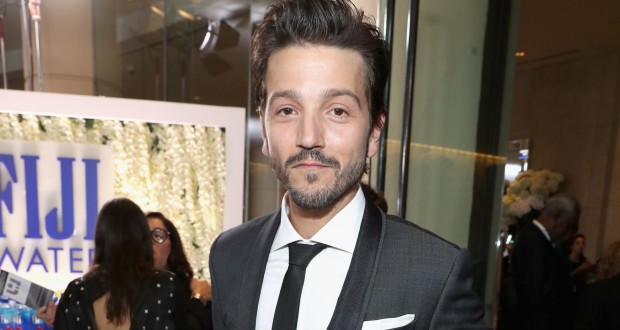 Rogue One: A Star Wars Story actor Diego Luna is reportedly attached to star in Scarface, a modern reimagining of the story told in both Howard Hawks’ original 1932 film and director Brian De Palma’s 1983 lavish remake. The film is expected to be set in Los Angeles and feature a Mexican immigrant as the lead character (presumably played by Luna), as DigitalTrends reports.

It was earlier reported that director Antoine Fuqua (The Magnificent Seven, Training Day) abruptly left the film to work on the sequel to The Equalizer, his surprisingly successful 2014 film based on the hit television series. Fuqua reportedly wanted to direct Scarface for Universal Pictures, but Sony Pictures and The Equalizer star Denzel Washington wanted to move quickly on the film’s sequel, a project he’d already invested a significant amount of time into before it got fast-tracked.

Originally inspired by Armitage Trail’s 1929 novel of the same name, which was loosely based on the rise and fall of infamous mobster Al Capone, the 1932 film Scarface follows an Irish immigrant in 1920s Chicago as he rises through the ranks of the criminal underworld, only to fall in spectacular, bullet-riddled fashion. De Palma later helmed a remake of the film from a screenplay penned by Oliver Stone, and famously cast Al Pacino as Tony Montana, a Cuban refugee who rode the drug trade to power in 1980s Miami.

The most recent draft of the Scarface remake script was penned by Boardwalk Empire creator Terence Winter, following prior drafts from David Ayer (Suicide Squad) and Jonathan Herman (Straight Outta Compton). There’s no official production timeline for the film at this point.