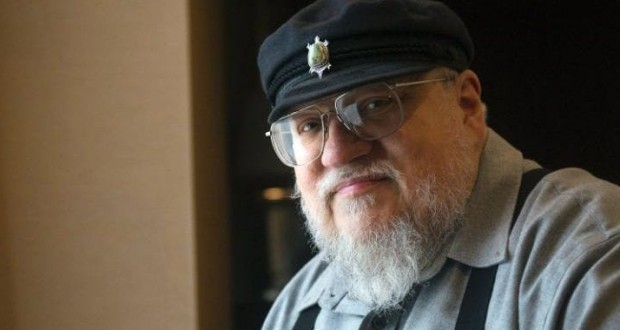 George RR Martin has decidedly remained quiet about the upcoming instalment in the A Song of Ice and Fire series, The Winds of Winter. Now when the novel finally reaches bookshops, the author has decided to release another Game of Thrones spin-off, titled The Sons of the Dragon, Joinfo.com reports with reference to Independent.

Writing on blog, Not A Blog, Martin revealed the story will focus on “the reigns of the second and third Targaryen kings, Aenys I and Maegor the Cruel, along with their mothers, wives, sisters, children, friends, enemies, and rivals.”

Both kings reigned around 250 years before A Game of Thrones takes place, the story of which features their ancestor Daenerys Targaryen.

Martin hinted at a release date for The Winds of Winter, saying “I think it will be out this year. But hey, I thought the same thing last year.”

It should be also recalled that Book of Swords is available to pre-order on Amazon page, where it is released in October.