Katy Perry Set to Perform at the 2017 Grammy Awards 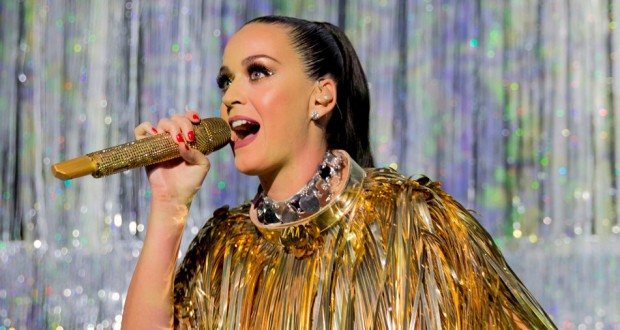 The Recording Academy took to Twitter with the major announcement on Monday night, and it’s officially official, this might just be the most historic Grammys of all time, Joinfo.com reports with reference to E!News. As for Katy’s own experience with the Grammys, she’s got 13 nominations of her own, most recently in 2015 in the Best Pop Vocal Album category for Prism.

Orlando Bloom’s leading lady last electrified the Grammys stage in 2015 with an emotional performance dedicated to survivors of domestic violence. One year prior, Perry performed her mega smash hit “Dark Horse” alongside rapper Juicy J. She also wowed the crowd in 2012, and made her Grammys performance debut in 2011.

According to Billboard, she will most likely perform a new song called Chained To The Rhythm featuring Skip Marley.

Katy also posted the photo on Instagram with the caption: “New life who dis”:

As for this year’s Grammys performers, Alicia Keys will collaborate with Maren Morris, Daft Punk and The Weeknd will join forces and best new artist nominee and rapper Anderson. Paak will perform at his very first Grammys alongside A Tribe Called Quest.