How Taylor Swift Protects New Music from Theft, According to Ed Sheeran

Shares
Swift once sent Sheeran a song on an iPad locked in a briefcase with its very own handler. 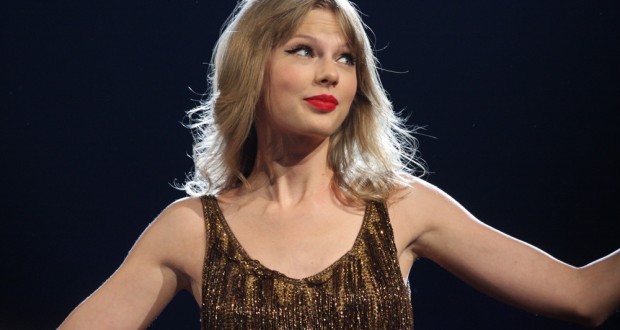 Ed Sheeran, the flame-headed crooner from across the Atlantic, explained in a recent interview with Brazilian magazine Capricho, Vanity Fair reports, “I remember when I did a song with [Taylor Swift] for her album, I was in San Francisco, and they sent someone with a locked briefcase with an iPad and one song on it. They flew to San Francisco and played the song I’ve done with her and asked if I like it. . . . I was like ‘yeah,’ and they took it back. That’s how I hear it.”

The same drive seems to be put to protecting her music at all costs.

See also: Tom Hiddleston Speaks Out About Relationship With Taylor Swift: ‘Of course it was real’