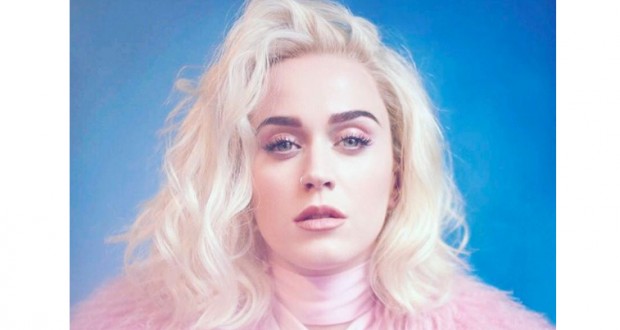 This sets a new bar for Spotify for being the highest first-day streaming for a single track by a female artist, Joinfo.com reports with reference to EW.

The success could have something to do with Spotify’s promotional blitz for the singer. Martin Kirkup from Direct Management Group, which represents Perry, told Bloomberg, “They were the ones who said, ‘We want to make this a big part of what we’re doing, we want to give you every level of support.’ We didn’t ask for a billboard. They offered it.”

Spotify’s chief content officer Stefan Blom also said, “We’ve done a lot of thinking about how to position ourselves and be a better partner to the artist. We didn’t have an artist marketing team before, and we have that now.”

Perry teamed up with longtime collaborator Max Martin on “Chained to the Rhythm,” which was co-written by Sia and features a verse from Bob Marley’s grandson Skip Marley. The song released across Spotify, Apple Music, Amazon, SoundCloud, Tidal, and more.

Katy Perry is also performing “Chained to the Rhythm” at the 2017 Grammy Awards on Sunday.