Watch Grammys 2017 Online Or On TV 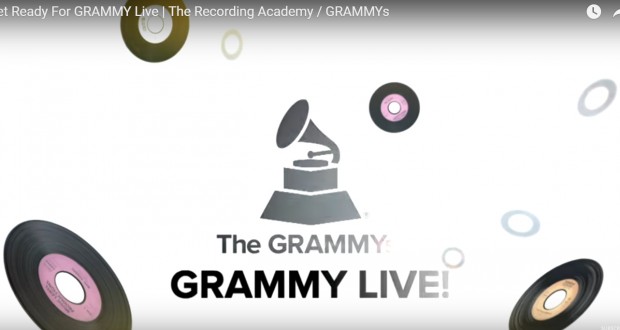 The lineup is bursting, and this is also the first time a streaming-only Chance the Rapper’s album Coloring Book could win a Grammy. It’s not one to miss. Here’s how to watch music’s biggest annual spectacle, in 2017.

While various local channels will have pre-show coverage, the Grammys will air only in the US on CBS, live from Los Angeles’s Staples Center, beginning at 8pm EST (1am GMT, 12pm Sydney time). CBS’s “Grammy Red Carpet Live” show takes place right before that at 7:30pm EST.

Cord-cutters can download CBS All Access, which is the only official livestream available for the show. It costs $9.99 a month or $5.99 with limited commercials—but the latter option kindly allows for a free one-week trial. Gadgets that support the app include iPad, iPhone, Amazon Fire TV, Apple TV, Roku, Google Chromecast, PS4, and Xbox. The official Grammy website will host a behind-the-scenes livestream during the ceremony featuring interviews and celebrity arrivals, for those who would rather watch off-screen action.

Real-time platforms like Twitter, these days, are almost as good as livestreams; recaps and video clips of the most memorable Grammy moments will certainly be available almost as soon as they happen.

And with Kanye West, Drake, Justin Bieber, and Frank Ocean having vowed to skip the ceremony out of protest over the awards’ lack of consideration for young black artists, and the ceremony coming against a volatile US political background in which most mainstream artists vowed never to perform for US president Donald Trump, there surely will be a fair amount of drama to behold.