Shares
It's no longer a surprise, but always a blessing, when Beyoncé performs at an awards show. 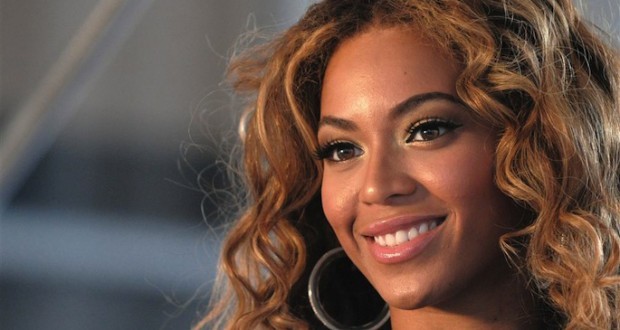 Beyoncé — now pregnant with twins — took the stage at the 2017 Grammys, and as is her style, she slayed, Mashable wrote.

Beginning with an intro video and poetry excerpts from Lemonade — after being introduced by her mom — Beyoncé wowed us by leaning backward in a chair on stage and performing the slower, soulful pieces from her latest album, including “Love Drought” and “Sandcastles.”

“If we’re gonna heal, let it be glorious,” she concluded.

As glorious as Beyoncé, that is:

It should be recalled that Beyoncé won two Grammy awards – for best music video and best urban contemporary album.