Home / Entertainment / Game Of Thrones: Researcher Concludes That Rate Of Death On Series Is ‘Realistic’

Game Of Thrones: Researcher Concludes That Rate Of Death On Series Is ‘Realistic’

Shares
It’s no secret that George R.R. Martin based parts of his Song of Ice and Fire series on real-life conflict - the War of the Roses 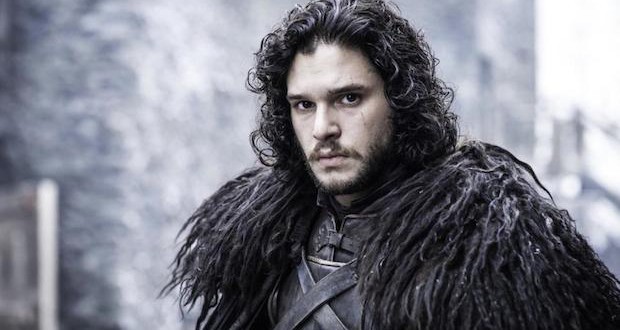 The War of the Roses, conflict between the houses of York and Lancaster that flared up sporadically throughout the 15th century, was a particular inspiration. Replace ‘York’ with ‘Stark’ and ‘Lancaster’ with ‘Lannister’ and you’ve got a nice little allegory going.

A PhD student in the School of Mathematics at the University of Oslo in Norway Celine Cunen, has undertaken a statistical analysis comparing the rate of death on Game of Thrones to the rate of death during the War of the Roses. Her conclusion: Game of Thrones gets it pretty much right, at least in the early seasons, Joinfo.com reports with reference to the series fan site.

When gathering data for her survey (she looked through around 1200 articles), Cunen was careful not to compare the general rate of death during the War of the Roses to the rate of death on Game of Thrones, since “the characters in GoT are not randomly selected.”

See also: Here’s why ‘Game Of Thrones’ next season is three episodes shorter.

After running the data through a statistical program, Cunen found that the rate of death among nobles on the show was an accurate reflection of what happened during the War of the Roses. “During The War of the Roses noble families were drastically reduced, as seen in GoT, where characters are either killed off the show or lose their powerful position in society.”

The noble families of Westeros have taken a bit hit over the course of the series, with some of them—including the Baratheons and Martells—being wiped out completely. (Note, however, that Curen’s analysis only covers seasons 1-5. She also says that the show is more realistic in the early seasons vs the later ones.) And the curve could be thrown off further in the final seasons, when Daenerys brings her dragons to Westeros.

For the time being Deanerys’ dragons haven’t had any drastic effect. The dragons are potential weapons of mass destruction and something similar of that magnitude did not exist in the Middle Ages.

Cunen, like the rest of us, is excited to see what damage the dragons might do once they cross the Narrow Sea, even if they mess with the data. For that, we’ll all to wait for the Game of Thrones season 7 premiere this summer.