Shares
Kit Harrington and Liv Tyler are set to appear in a new BBC drama about the Gunpowder Plot. 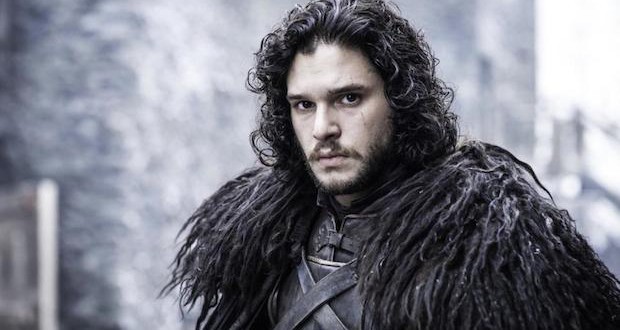 The Game of Thrones actor will play Robert Catesby, a 30-year old Warwickshire gentleman, who actually came up with the failed plot to take down King James I in 1605 – and not Guy Fawkes as *pretty much* everyone thinks, Joinfo.com reports with reference to Metro.

The three-part drama titled Gunpowder, delves into the action behind the 17th century plot and the characters involved in the audacious plan.

Kit plays a committed Catholic in Protestant England. Directed by King James, spymaster Chief Robert Cecil is ordered to hunt down, torture and execute priests while Catholics face oppression and losing their property.

They must practice their religion in secret, risking imprisonment, fines, harassment and even death.

Refusing to give up his faith, and at the edge of financial, social and psychological ruin, Kit’s character starts to recruit friends and relatives, swearing them to secrecy as he devises a plan to blow up the Houses of Parliament.

But his cousin Anne Vaux, played by Liv Tyler, becomes suspicious and fears for her relative. 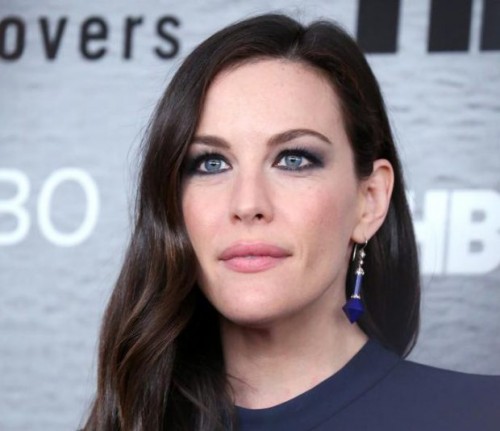 The thriller will also stars Mark Gatiss and Peter Mullan in the series written by Ronan Bennett.

Piers Wenger, BBC Controller Drama Commissioning, said: ‘Ronan Bennett’s powerful scripts tells the visceral and resonant story behind the Gunpowder Plot and I couldn’t be more delighted that J Blakeson is on board to direct and that Kit Harington, Peter Mullan, Mark Gatiss and Liv Tyler will star.

‘Gunpowder will be unmissable event television.’

Filming will start this month and we already can’t wait.