Shares
Music fills the night at Madonna's house, where twin daughters Stella and Esther are getting some attention. 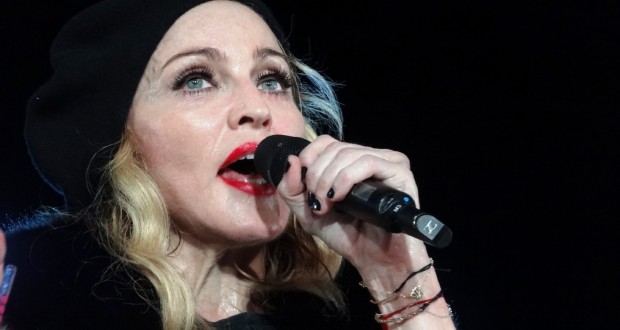 The 4-year-old girls, whose adoption was announced earlier this month by the pop superstar, showed off their vocal strength in a video posted on Instagram by their mother Madonna, Joinfo.com reports with reference to USA Today.

Stella and Esther were adopted from Malawi, the same birth country of Madonna’s older children, David, 11, and Mercy, who just turned 11 in January.