Shares
"I made my first 4 albums for me, but this one is for my fans and about where I hope we are all headed," singer says of upcoming new LP 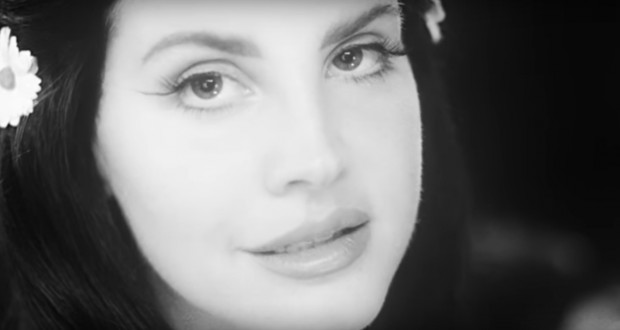 Two days after the surprise arrival of Lana Del Rey’s new single “Love,” the video for the track has been unveiled, the Rolling Stone magazine reports.

In the Rich Lee-directed clip, which alternates between black-and-white and washed-out color, Del Rey sings “Love” juxtaposed with footage of people “young and in love.”

However, in the second half of the video, things take a sci-fi turn as the young lovers are shown orbiting in space and walking distant planets; Del Rey and her band are also shown performing on a lunar landscape.

“Love” is the first single from Del Rey’s upcoming fifth studio album, a “body of work” created by the singer and her longtime producer and collaborator Rick Nowels. Benny Blanco and Emile Haynie also contributed to the album.

“I made my first 4 albums for me, but this one is for my fans and about where I hope we are all headed,” Del Rey said in a statement.

The new album’s release date, track list and “exciting guest featured artists” will be revealed at a later date.