Game of Thrones season 7: Arya Stark set for a reunion

Shares
Arya Stark could be set to reunite with an old friend in the upcoming series of Game of Thrones, according to reports. 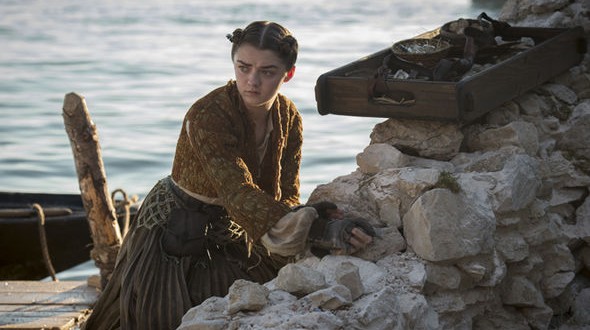 Maisie Williams, who plays the youngest Stark daughter in the HBO series, has reportedly been sighted shooting scenes in Calgary, Joinfo.com reports with reference to Express.

And, it seems she may have been there to reunite with an old pal who has not been seen since season one – her wolf Nymeria. 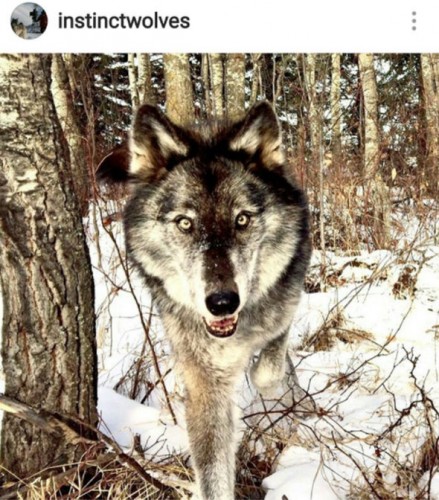 The Canadian company which trains the animals used for the fantasy show shared snaps of two wolves, adding that they were “ready to work” at the same time that Maisie was in the country.

Their posts sparked speculation that Arya and Nymeria would meet again and adding fuel to the fire, Instinct Wolves used the hashtag #WinterIsComing.

The photo of the white wolf posted on their account shows Quigley, who has portrayed Jon Snow’s (played by Kit Harington) wolf Ghost since 2015. 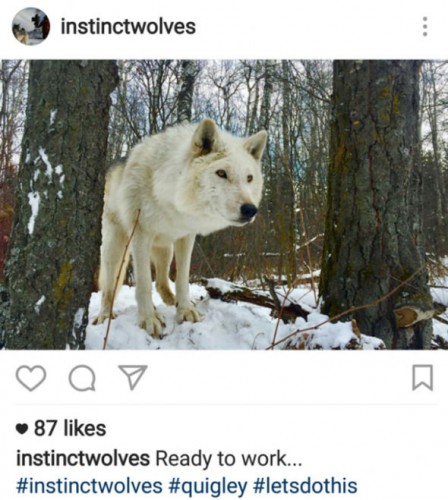 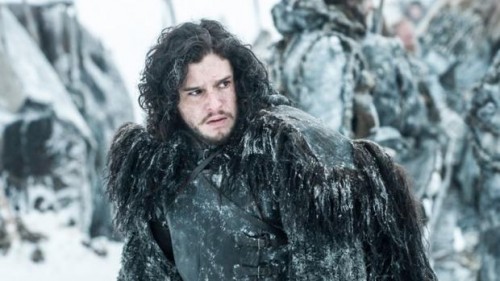 However, the other animal pictured appears to be a newcomer and is rumored to be replacing the dog that played Nymeria when the show began.

An Arya and Nymeria reunion would line up with the novels by George RR Martin, in which the youngster learns that a female wolf has taken over the Riverlands near House Frey.

As fans of the show will know, this is where Arya was last sighted in the television series after she slit Walder Frey’s throat in the dramatic season six finale.

It comes after Liam Cunningham appeared to drop a major hint about Jon and Daenerys Targaryen’s (Emilia Clarke) storyline.

The actor, who plays Ser Davos Seaworth, suggested that the pair could team up to fight the White Walkers as he explained no one could take them on alone.

“The progress of the show with the White Walkers and all that stuff, it’s pretty obvious nobody’s going to be able to take on this force on their own,” he said.

“So when we’ve had all these, for all these seasons, disparate stories come from disparate ends of Westeros, it has been – and it’s been signalled from the end of last season – that there’s a lot of people and situations going to be coming together.”

Game of Thrones season 7 is now in the post-production phase and will premiere on June 25, 2017.