Home / Entertainment / Beyonce pulls out of Coachella, ‘following the advice of her doctors’

Beyonce pulls out of Coachella, ‘following the advice of her doctors’

Shares
Sad news for the Beyhive. Beyonce won't be performing at Coachella this year, but instead will headline in 2018. 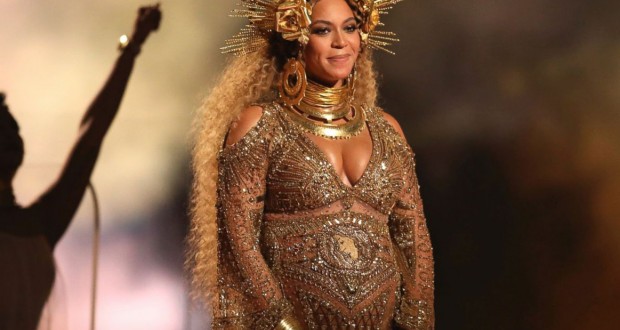 The music festival released a statement Thursday, saying that the singer, who is expecting twins with her husband Jay Z, had to pull out on advice from her doctors, ABC News reports.

“Following the advice of her doctors to keep a less rigorous schedule in the coming months, Beyoncé has made the decision to forgo performing at the 2017 Coachella Valley Music & Arts Festival,” the statement shared on Facebook reads.

“However, Goldenvoice and Parkwood are pleased to confirm that she will be a headliner at the 2018 festival. Thank you for your understanding. Stay tuned for more information,” the statement concludes.

News of Bey’s cancellation comes right after her buzzworthy performance at the Grammy Awards earlier this month.

The singer performed a medley of “Love Drought” and “Sandcastles,” two singles from her latest album, “Lemonade.” Still, Beyonce sat down for the majority of her performance as she cradled her robust baby bump.

Beyonce revealed she was expecting her second and third child with her husband of eight years earlier this month with a photo shoot shared on social media.

The couple has not shared the babies’ due date. They’re already parents to a 5-year-old daughter, Blue Ivy.