Shares
O.Torvald band from Poltava city will represent Ukraine at the Eurovision Song Contest that Kyiv hosts in May 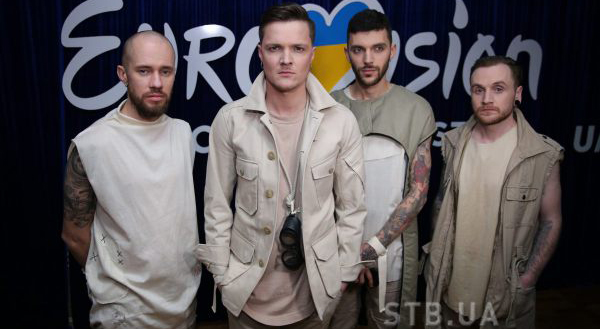 O.Torvald band has won the final stage of the Ukraine’s national selection on Saturday, Joinfo.com reports.

They will perform their song Time at the contest.

O.Torvald consists of lead singer Zhenia Halych, guitarist Denys Myziuk, drummer Sasha Solokha, bass guitarist Mykyta Vasyliev, and DJ Polarnik. The band was founded in the city of Poltava but relocated to Kyiv in 2006 where they began performing to large venues with thousands of spectators. They released their first album in 2008.

At the finale, the jury gave their results to the contestants:

Then the votes from the public were announced: